The following regions will elect a Regional Representative this year: 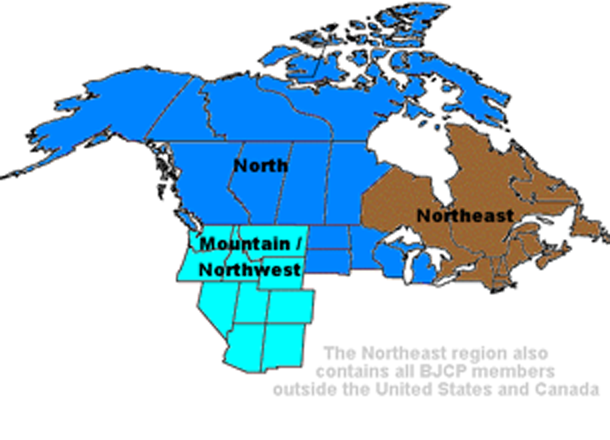 48% of all active BJCP members live within these three regions.

The North region has two qualified candidates: Al Boyce (incumbent, Grand Master V) and Brian Joas (Grand Master III). If you are in the North region, please take time to review their candidate statements and then cast your vote.

The BJCP Board of Directors consists of seven elected members, one from each geographical region. Three of the regions are holding elections this year. The other four regions will hold elections in 2017. The term of office is three years.